“Get off get up, you son of pop the light below is bright on top.”With this primal scream the flemish rock scene was awoken in 1994. The scream was from a group of youngsters from Antwerp who called themselves “dEUS”. They garnered international succes with their single “Suds And Soda”.

Dear Tom, your first album “Worst Case Scenario” hit the scene in 1994 like a bomb. The international music press was lacking the superlatives to describe it. The Brittish Q magazine was talking about a unique appeal, thanks to the combination of astonishing songs with fresh, unrestrained arrangements and an unusual combination of the sublime with the bizarre. Others described your music as “cosmopolitan” and “freakish”, “experimental” and “melodious”, “warm” and “surprising”. The mainstream audience followed, concert halls filled and albums sold like crazy. The successors of the debut album were also received very warmly. Hits like “Sister Dew” and “Instant Street”, what we just heard, are the favorite songs for hundreds of thousands of youngsters.

The wait for your last album “Pocket Revolution” was long. But it has turned out a jewel. We know that you’re recording a new album right now and we’re looking forward to it anxiously.

You gave us goose bumps, on large stages, “Vorst Nationaal”, “Rock Werchter” and the “0110” concerts. But dEUS is more than just a live band. The technicity you put in your studio work is without its equal. Moreover, dEUS is not your only creative project. Together wit Guy Van Nueten you’re playing acoustical concerts. Your dj sets, using the name Magnus, prove your musical versatility. Film is your first love and is a constant theme in your work. You directed most of the music clips of dEUS, but also some of Arno and Axelle Red. In 1996 your short film “Turnpike” was played over Europe as an opener for “Trainspotting”. With “Any Way The Wind Blows” you have put a successful full-length film on your record.

Since 1998 dEUS is cultural ambassador for Flanders. And rightly so, because your impact on the national and international pop scene is very large. Thanks to dEUS, the Flemish rock scene has started to believe in itself again. A lot of young and innovative talent is sprung up in your lead. Often people with whom you had a collaboration with. Examples are “Zita Swoon”, “Vive La Fete” and “Millionaire”.

Dear Tom, not a lot of people can say they have a generation named after them. You can, the young adults of this time belong to the “dEUS-generation”. As a token of our appreciation i present to you, in the name of the Flemish Parliament, the golden medallion 2008.” 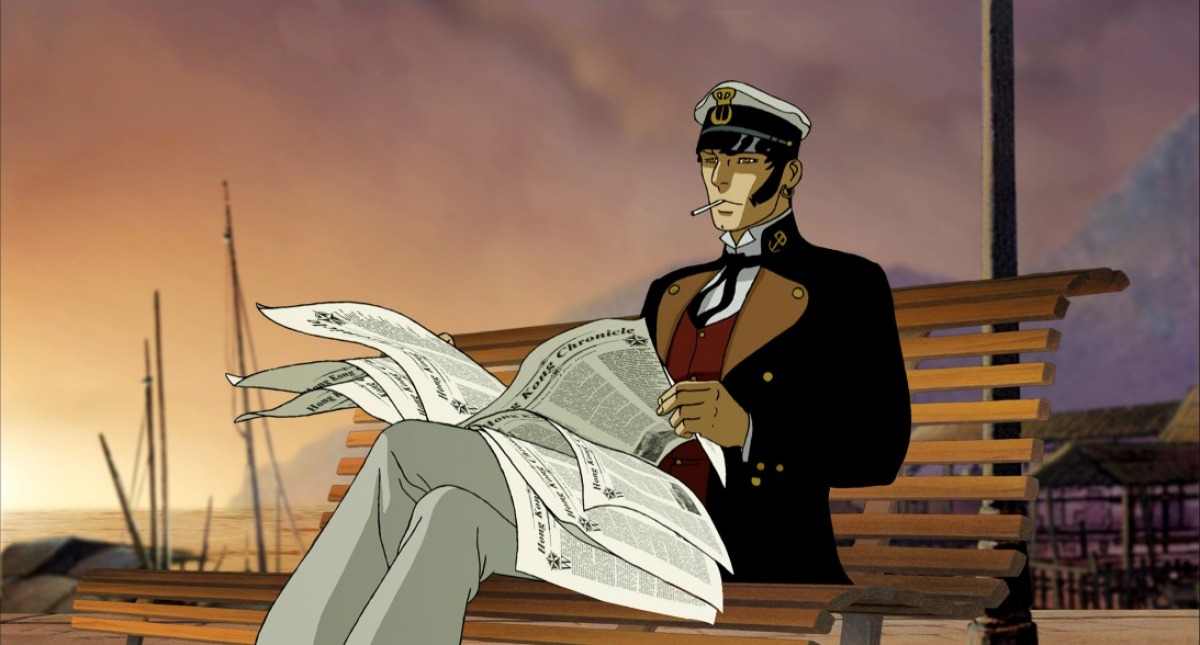 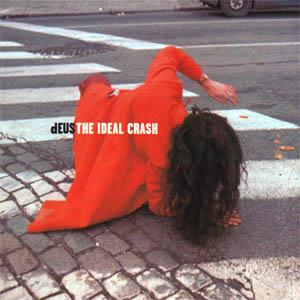 The Ideal Crash a 15 ans 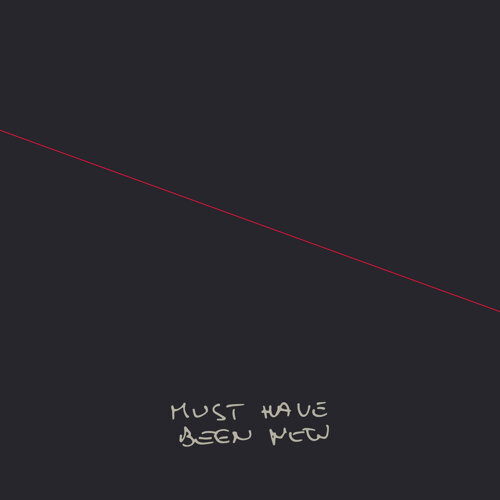 Sortie du single “Must Have Been New”